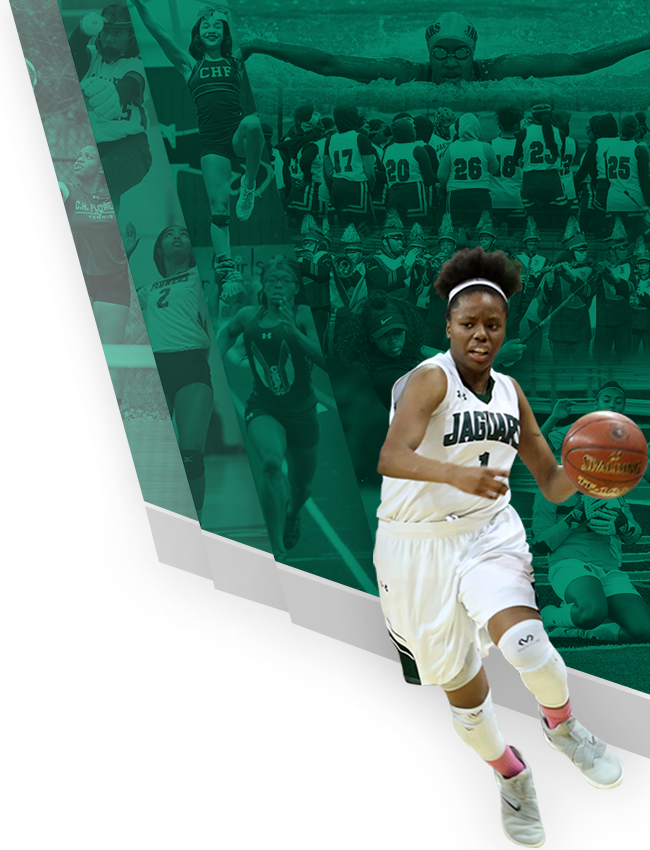 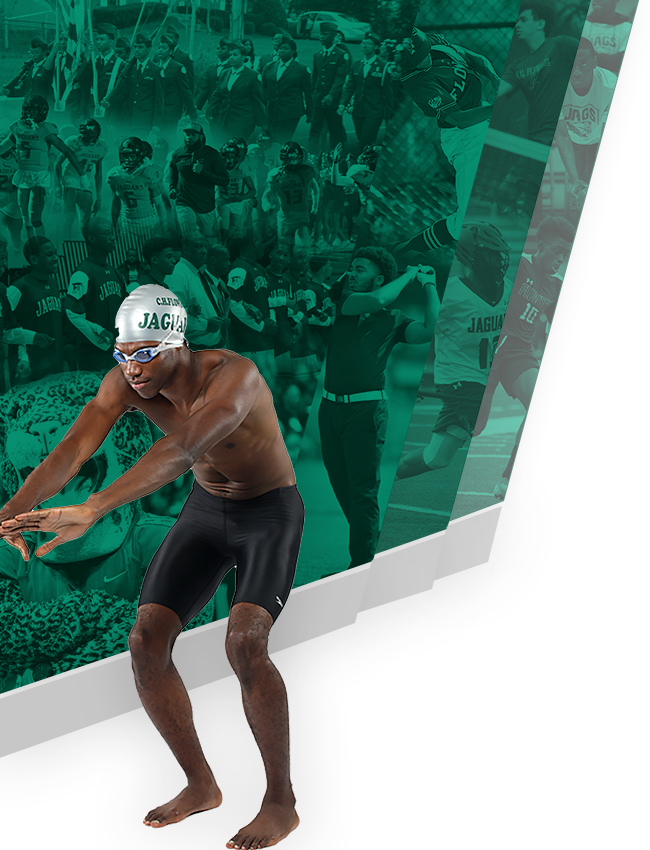 The Prince George’s County Indoor Track and Field Championships were held on January 16th at the Wayne Curry Sports & Learning Complex. The Jaguar boys teams continues to improve  and compete tough, placed 7th in the team standings, their top finisher was Jason Jimison in the 3200m run, finishing 3rd.

They girls continued their tradition of success and won their 3rd title over the last four years. Winning in last 2017, 2019.  Senior Javon Watts won MVP honors, winning the 500m run, after taking out in a blistering pace Wilson(Douglass HS took the lead on the backstretch of the final lap. Watts came off the final turned and powered past Wilson to get the win in 1:17.51 seconds. Watts followed up with a victory in 800m later in the meet, and finished by running on th3 4x400m relay to a 1st place finish! Arie Mcilwain (11th) won the 55m hurdles, Manuelene Deigh(VSU commit) won the 3200, Anissa Bernard(11th) won the Triple Jump.

The Lady Jags won the team title with 146 points, ahead of Wise 93 and Roosevelt with 70 points. 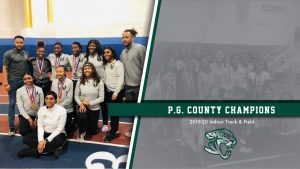 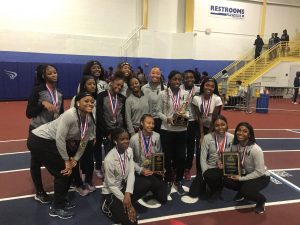